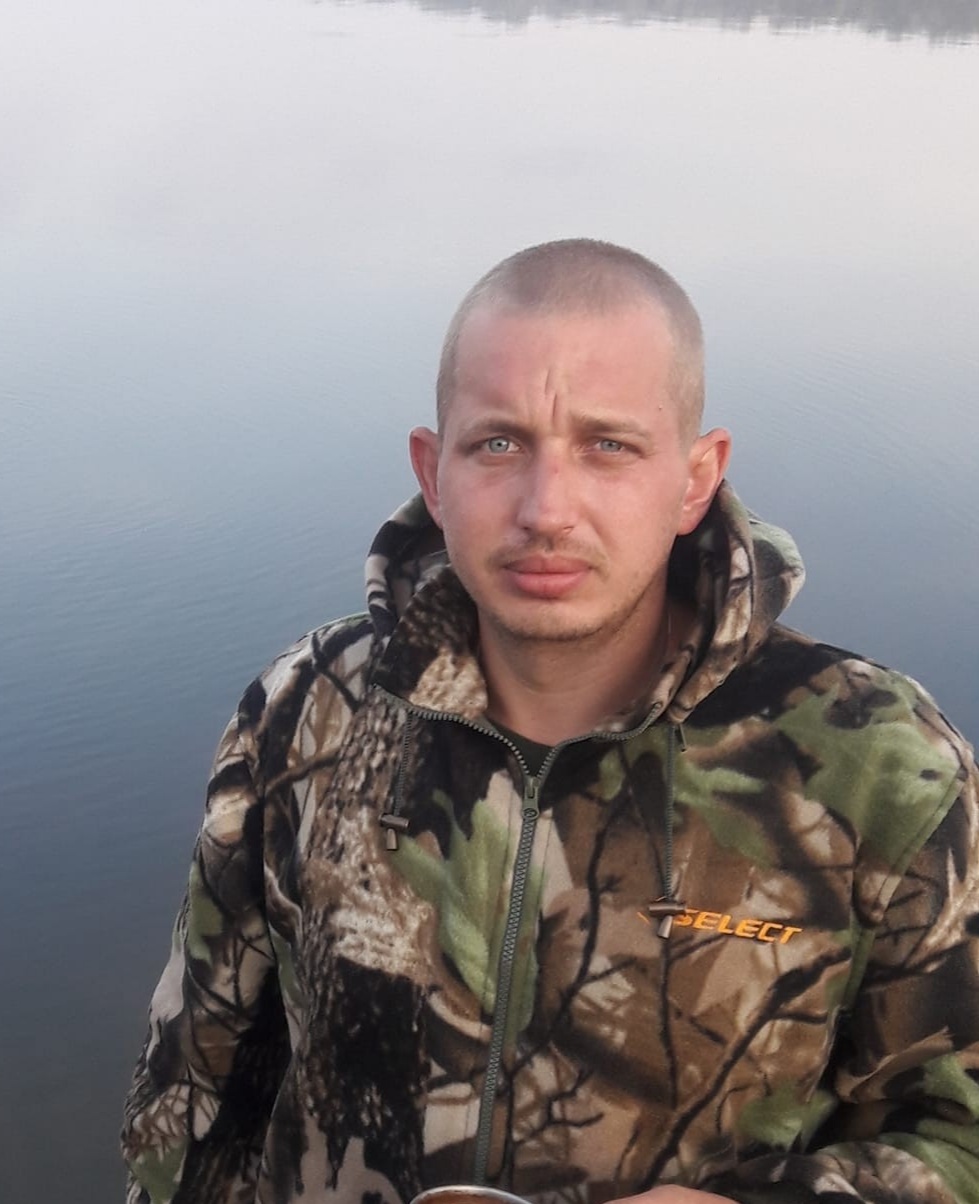 Roman Lytvyn from Drohobych has been battling the insidious Hodgkin’s lymphoma for almost two years. The man found out about the malignancy in February 2020, when the first symptoms appeared which seemed to be a simple flu . But after the examination, a terrible diagnosis sounded like thunder in the clear sky.

Roman is only 31, time when you want to think only about the well-being of your family and little son. Instead, Roman has to think of how to save his own life and where to find money for the treatment. After all, he has already undergone 10 courses of chemotherapy, many expensive examinations, for which all the savings were spent. But the worst thing is that this treatment did not work – the latest CT showed that the disease is progressing. Roman needs treatment with the drug Kitruda, only it can change the situation for the better. According to doctors, Kitruda gives an 80% chance to stop the progression and such a chance cannot be lost.

Roman and his family are exhausted but do not give up. They beg  for help, because without your support they won’t make it. We need to help Roman to regain his health and full life!

🔻Make a quick donation on the profile or according to the BANK DETAILS:

Recently, the parents of 11-month-old Eva Koval noticed that their daughter had different eye colors, one darker than th...