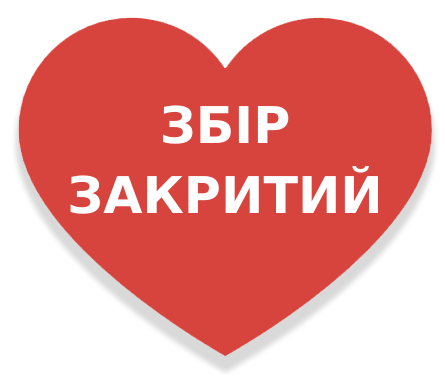 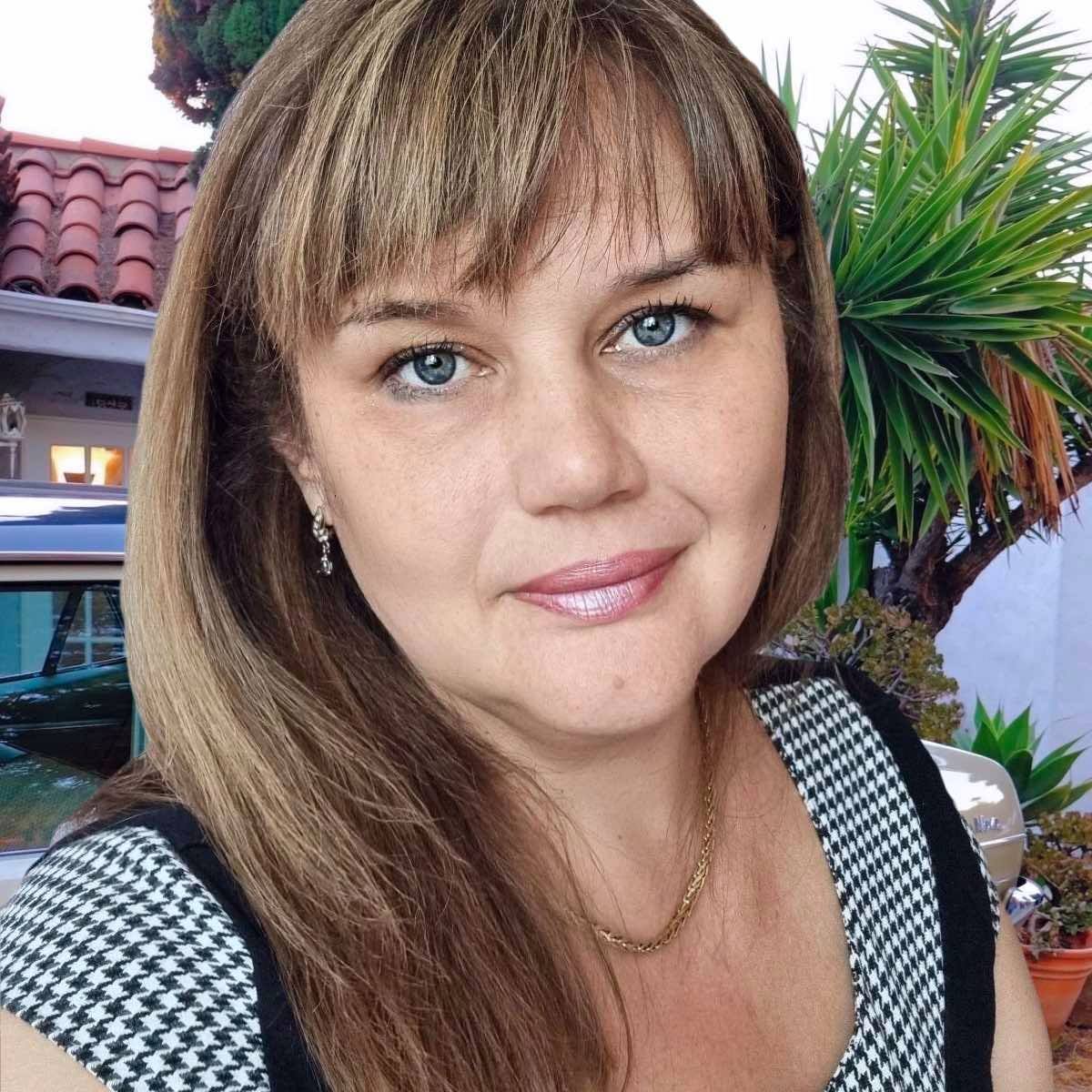 Raising for Viktoriia Nykolenko are closed.

Please support others by contributing.

Until recently, Viktoria from Truskavets lived a normal quiet life, took care of her family, raised three children and worked.  But life was divided into before and after when during the examination the doctor found a tumor in the intestine.  Subsequent tests and examinations confirmed the worst – stage 4.  In a minute, the whole life flashed before her eyes, plans and dreams for the future vanished in a puff of smoke.

It was urgently decided to fly for treatment to Kazakhstan, where Viktoria was given hope and the doctors were planning a complex operation on the intestines and liver.  The operation and rehabilitation period were very expensive, thank God family and close friends did not leave in trouble and helped financially.  The operation, which lasted 6 hours, was performed on September 22, and doctors fought during three days for Viktoria’s life, which hung in the balance.  Then there were complications, inflammation, the postoperative period lasted 3 weeks.  It was extremely difficult for Viktoria to live through this period, and the separation from the children broke her heart even more. The thought of children gives her strength to fight, because the youngest son is only 5, and the children need their mother’s attention, love and care.

After the operation and a certain examination, 12 courses of chemotherapy were prescribed, each very expensive, almost $ 1,000.  Despite this, a lot of money is constantly needed for examinations, tests, unplanned treatment of complications after the chemo.  Chemotherapy is prescribed every 2 weeks.  Viktoria has already passed 3 courses, but financially it is very difficult.  Viktoria has no choice but to turn to you and hope for your indifference.  Her biggest dream in the world is for everything to end and to be able to return to her family, to her children.

🔻Make a quick contribution on this profile or according to the DETAILS:

Adenocarcinoma of the intestine, stage IV

The newly created volunteer company of artillery reconnaissance of the Armed Forces of Ukraine raises funds for the car ...

Tsekh Dobroty team❤️ and the volunteers are doing their best to bring us closer to our common victory! 💪 We thank...

Fundraising for the needs of the National Guard subdivision (Drohobych)

The subdivion of the 2nd Galician Brigade of the National Guard of Ukraine has been formed and operates in Drohobych. Fo...

Sorry, no posts matched your criteria.